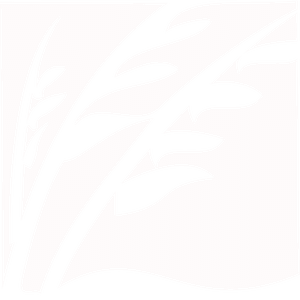 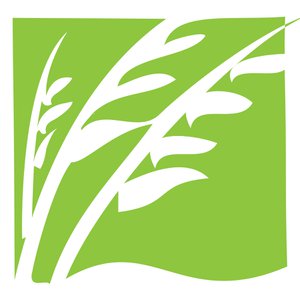 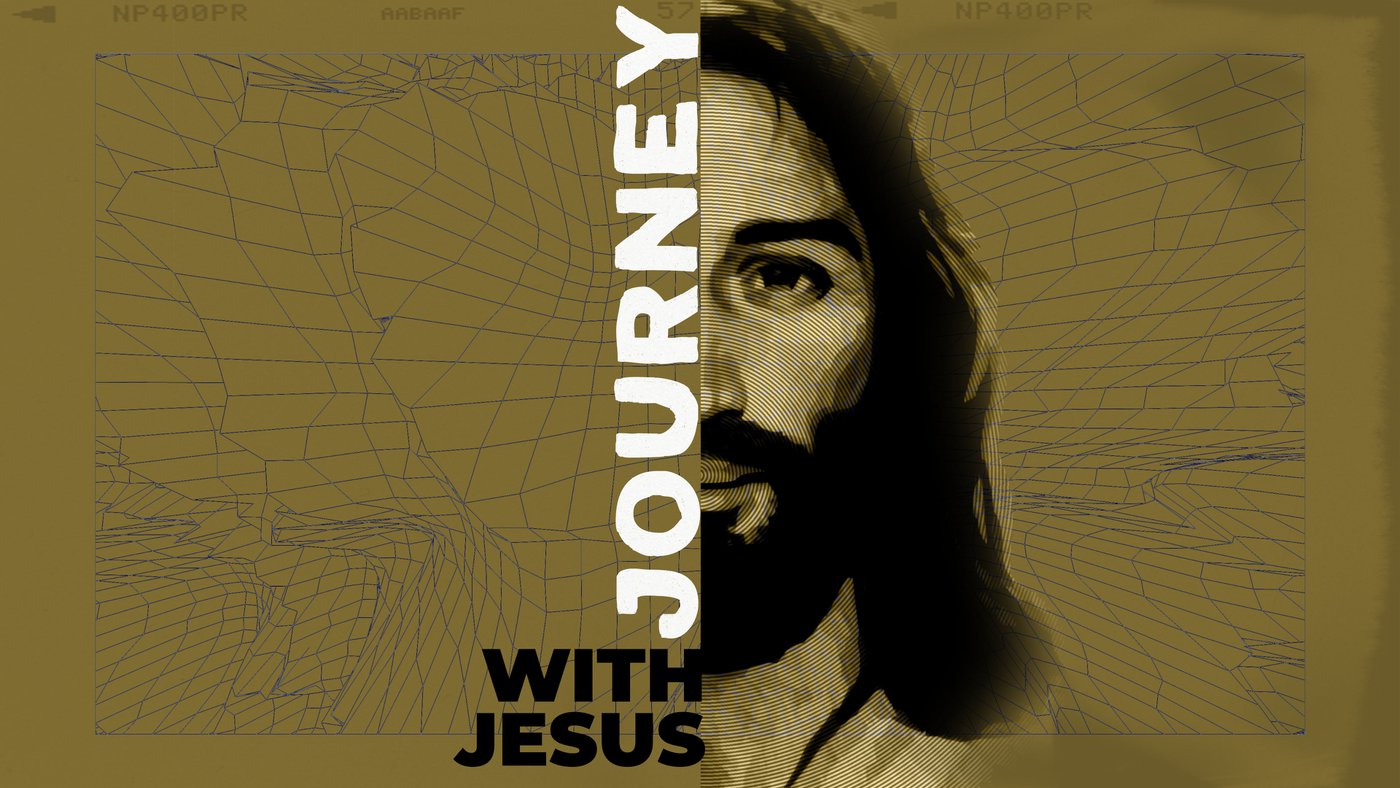 1In the fifteenth year of the reign of Tiberius Caesar—when Pontius Pilate was governor of Judea, Herod tetrarch of Galilee, his brother Philip tetrarch of Iturea and Traconitis, and Lysanias tetrarch of Abilene— 2during the high-priesthood of Annas and Caiaphas, the word of God came to John son of Zechariah in the wilderness.

5People went out to him from Jerusalem and all Judea and the whole region of the Jordan. 6Confessing their sins, they were baptized by him in the Jordan River.

7He came as a witness to testify concerning that light, so that through him all might believe. 8He himself was not the light; he came only as a witness to the light. 9The true light that gives light to everyone was coming into the world.

15(John testified concerning him. He cried out, saying, “This is the one I spoke about when I said, ‘He who comes after me has surpassed me because he was before me.’”)

17For the law was given through Moses; grace and truth came through Jesus Christ.

19Now this was John’s testimony when the Jewish leaders in Jerusalem sent priests and Levites to ask him who he was. 20He did not fail to confess, but confessed freely, “I am not the Messiah.”

22Finally they said, “Who are you? Give us an answer to take back to those who sent us. What do you say about yourself?” 23John replied in the words of Isaiah the prophet, “I am the voice of one calling in the wilderness, ‘Make straight the way for the Lord.’” 24Now the Pharisees who had been sent 25questioned him, “Why then do you baptize if you are not the Messiah, nor Elijah, nor the Prophet?” 26“I baptize with water,” John replied, “but among you stands one you do not know. 27He is the one who comes after me, the straps of whose sandals I am not worthy to untie.”

7But when he saw many of the Pharisees and Sadducees coming to where he was baptizing, he said to them: “You brood of vipers! Who warned you to flee from the coming wrath? 8Produce fruit in keeping with repentance.

28This all happened at Bethany on the other side of the Jordan, where John was baptizing. 29The next day John saw Jesus coming toward him and said, “Look, the Lamb of God, who takes away the sin of the world! 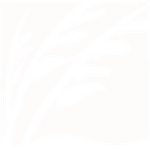